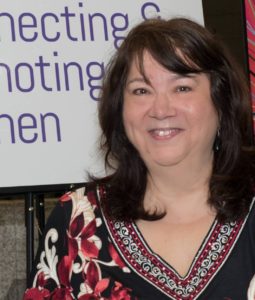 Championing dreams and helping to share ideas, information and introductions is the way Karen Hoffman lives her life.  Karen believes that when you KNOW your dreams and SHARE your dreams, people will help you reach your dreams.  Karen is the co-author of two books: The Art of Barter and Contacts, Connections & Collaboration.

Mentoring women leaders to elevate their impact in their companies and communities, Deborah is redefining the feminine role, establishing a fresh perspective on how women should be perceived within organizations, communities and the boardroom. She is committed to nurturing the next generation of women, building the vanguard to create the vibrant communities we all envision. 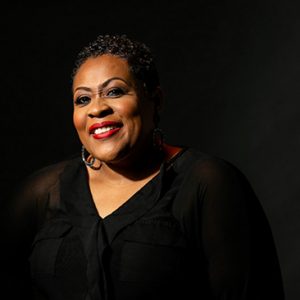 Having received recognition from super star Beyoncé for my philanthropy efforts serving as a mentor for 20 aspiring teens in the music sector for a group called Spreading The Love Singers, I am the proud recipient of a series of “FIRSTs!” The first African American woman to receive a full scholarship in music, the First African American Woman Freshman Class President at Missouri Baptist University, and the First Female Ambassador in the Midwest to receive highest honors from the United Nations as an Ambassador for Orphan Children to Shine Ministries in Uganda Africa and CDSE earning the title of Her Excellency Reverend Dr. Marty K. Casey CDSE.

Also authoring and launching 3 National Plays, one featured at the St. Louis Fabulous Fox Theater, touring the world with several National Stage productions, and sharing the stage with Grammy Award winning artist, I started and continue to manage Show Me Arts Foundation, a non-profit 501c3 a Multi-Cultural Artistic Development Foundation for under-served youth, ages 5-18. Most recently, I wrote, directed and produced my very own one woman show titled It’s Not A Man’s World.

A Motivational Speaker and Power Coach and member of the St. Louis based Network National Association of Black Female Executives in Music and Entertainment, I am passionate about building the St. Louis Community leading the way of advocacy and excellency in the arts.